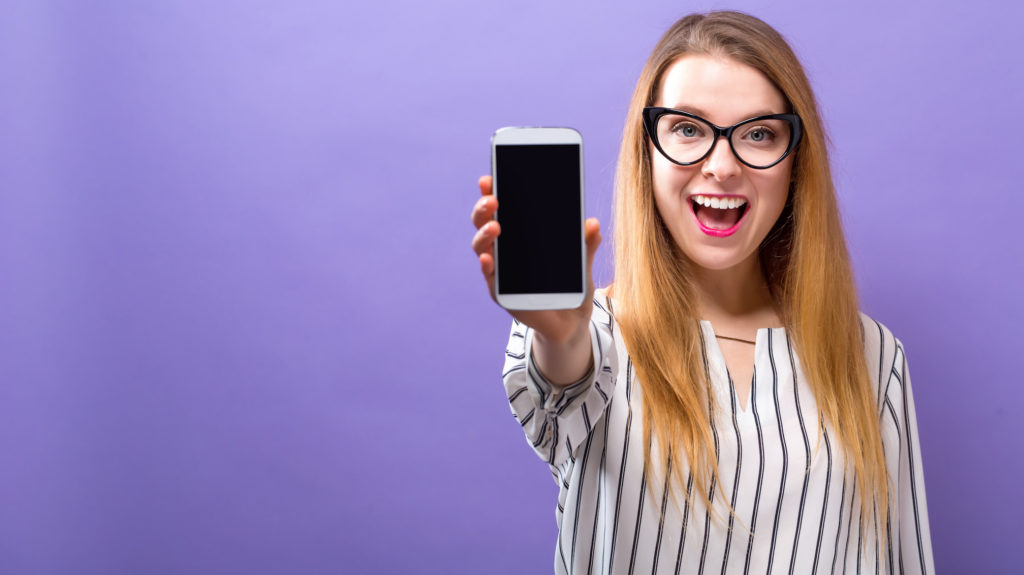 MetroPCS is one of the service providers that offers fantastic deals and benefits to both new and existing customers. The deals are designed to attract new customers while also retaining existing ones.

Some deals include benefits from third-party providers such as Apple Music streaming, Netflix, and others. You may be wondering what MetroPCS offers.

MetroPCS offers can help you save a lot of money. These offers have been around for a long time but only appear on occasion. MetroPCS, which recently changed its name to Metro-by-T-Mobile, is regarded as one of the largest MVNOs in the United States, so you can imagine the magnitude of the deals offered, given the service provider’s long history.

They also operate on the most dependable network, so MetroPCS is the place to be if you are a new customer concerned about coverage. They also have other benefits such as dependable customer service and a wide range of stores across the country, making them easily accessible in case you require assistance.

MetroPCS offers can save you as little as $10 per month on plans and as much as $1200 or more if you buy a phone or device from them. This article will provide information on all of the available deals as well as how to obtain them.

We’ll also talk about whether they give free phones with those deals, where you can get them, whether they offer unlocked phones, and how you can bring your phone and still get the deals. Let’s get started!

WHICH AREAS DOES METROPCS COVER?

MetroPCS provides nationwide service. However, the deals may differ by state, so it is best to search for deals based on your Zip code. If you live in a rural area, I recommend contacting them to find out if the network is reliable in your area.

If not, and if the deals save you money in the long run, the best option is to get a cell phone Signal Booster. This booster improves signal coverage in areas where there are weak signals.

MetroPCS leases network services from T-Mobile, so you can expect consistent coverage and no outages except during network congestion, when Post-paid users on T-Mobile receive network priority.

DOES METROPCS OFFER FREE CELL PHONE PLANS OR FREE PHONES ON THE DEALS?

No. However, there are times when you can purchase one phone and receive another for free. These offers are frequently paired with a family plan, which requires you to purchase four or more lines in order to qualify.

New customers are frequently able to use the service. There is always a prerequisite for old customers to receive any free services. To be notified when a free service or phone becomes available, please follow MetroPCS on social media or subscribe to their newsletter.

CAN I GET AN UNLOCKED PHONE FROM METROPCS?

Yes. You can get an unlocked phone at a low cost with Metro PCS new customer deals. The phones are available through MetroPCS’s online store as well as their physical location. There is a wide variety of phones available, including Android and iPhones.

Because all phones are unlocked, switching to another service provider is a simple process because the phone is not tied to T-Mobile. Furthermore, because MetroPCS does not provide financing for the phones they sell, it is reasonable for them to sell unlocked phones.

NEW OR EXISTING CUSTOMERS: WHICH DEALS ARE BETTER?

MetroPCS deals for existing customers, primarily phone deals, may also be available to new customers. To summarize, every MetroPCS customer will always receive a deal that will ultimately save them money.

Furthermore, the deals may be individually based, removing the requirement that one be a new or existing customer. MetroPCS may contact you via e-mail or SMS to notify you of your special offer.

CAN I BRING MY PHONE FOR DEALS ON METROPCS?

Yes, MetroPCS supports BYOP services, and you will be treated as a new customer, so you will receive deals tailored to new customers. There are some things to consider before bringing your phone, such as:

If you believe the phone meets these requirements, the next step is to verify compatibility. This can be accomplished by going to Metro by T-Mobile and looking for the BYOP section. Enter your IMEI number, and you will be informed whether or not the device is compatible after a few seconds.

If the device is compatible with MetroPCS, you will be required to buy a sim card and activate a cell phone plan. The plans section is where you might find the discounts.

WHAT DEALS DOES METROPCS HAVE RIGHT NOW?

There are several deals that you can get from MetroPCS. Some are also available on T-Mobile. The deals include:

When you ditch other networks and switch to MetroPCS, you can save up to 50% on your 5G upgrade. 5G is the most recent and fastest network in the United States. The offer is made subject to the following conditions:

For $25 per month, you can get an unlimited everything plan with 5G access. However, if you use more than 35 GB of data, you may experience slow internet speed. If you trade in an eligible device, you can also get a Samsung Galaxy A32 5G.

To take advantage of this offer, go to MetroPCS’s website and look for a store near you. Remember that the offer is only available for a limited time.

This could be the network’s biggest deal. MetroPCS is giving away free phones when you switch and under certain conditions. The phones are manufactured by well-known companies such as Samsung and OnePlus.

To take advantage of this offer, you must switch from another service provider and purchase a line through one of their physical locations. Some of the phones that are being given away for free are:

This phone has excellent features such as a 5000 mAh battery, 64GB of memory, and a stunning large display. The phone is priced at $179, but MetroPCS offers it for free.

This phone is well-known for its large battery and quad camera. A powerful processor and a 6.5-inch HD display are included. It retails for $159, but MetroPCS is offering it for free for a limited time.

The Samsung A12 is a low-cost phone in the A-series. It has nearly identical features to the Samsung A02s and costs $189.00 but is free on MetroPCS. To take advantage of this offer, go to a store near you.

When you bring your phone and select an eligible plan, you can try MetroPCS’s unlimited plan for just $5. When you switch from T-Mobile, you get a free sim card and no fees if you are a new customer.

If you switched from another network, you may be charged some fees. If you use a lot of data, your speeds may be slowed if you exceed 35 GB due to network congestion. Streaming is only available in DVD quality.

You may be familiar with T-Mobile Tuesday if you are switching from T-Mobile to MetroPCS. On Tuesday, this deal offers exclusive discounts and promotions. You could get more data, free vouchers, discounts on streaming platforms, and a lot more.

The deals, however, are limited to certain eligible plans. You can learn more about them by visiting their website. T-Mobile has partnered with the following companies for deals:

MetroPCS has some of the best deals on the market, as we’ve seen. These offers include benefits such as free phones when you switch, plan discounts, freebies on Tuesdays, and much more.

Despite the fact that there are no buy one get one free phone deals available, all of the deals available can save you a significant amount of money. Some deals are only available in-store, while others can only be obtained online.

What does Metro PCS $30 plan include?

MetroPCS will launch a new $30 monthly promotional plan on March 24th, which includes unlimited talk, text, and data. The first 1GB of data is available at up to 4G speeds.

How can I change my metro phone number for free?

Customers can now change their device for free over the phone, according to Metro by T-Mobile. “All current Metro customers can now complete a free device (IMEI) change by calling 611, *228 or 888-8metro8 and using our automated system,” Metro says.

What does Metro PCS $60 plan include? 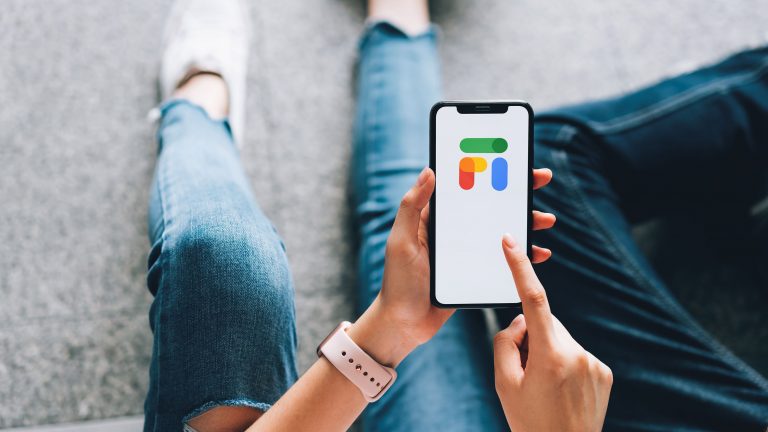 Prior to the release of other Google Fi compatible phones, Google Fi was known as Project Fi and was limited to Nexus and Pixel phones. Apple’s iPhones, on the other hand, work with Google Fi, though you must adjust the settings to get everything to work properly. This article will provide you with information about… 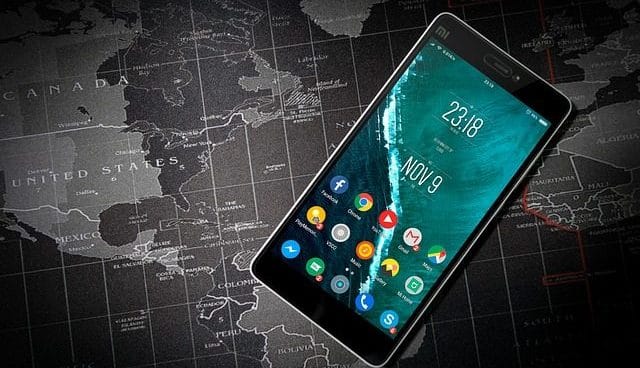 QLink Wireless is a telecommunications company based in the United States that offers free wireless services to Lifeline eligible customers. The company is based in Dania, Florida. But what kind of phones does QLink have? We’ll see what kind of phones QLink has available for eligible Lifeline beneficiaries. Knowing which phones are compatible with QLink… 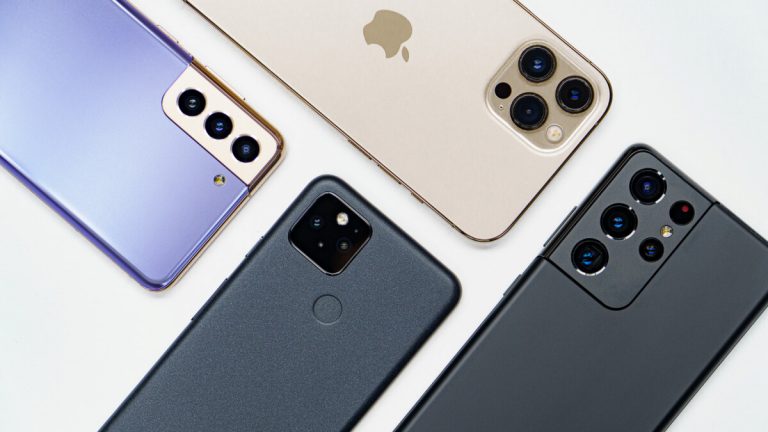