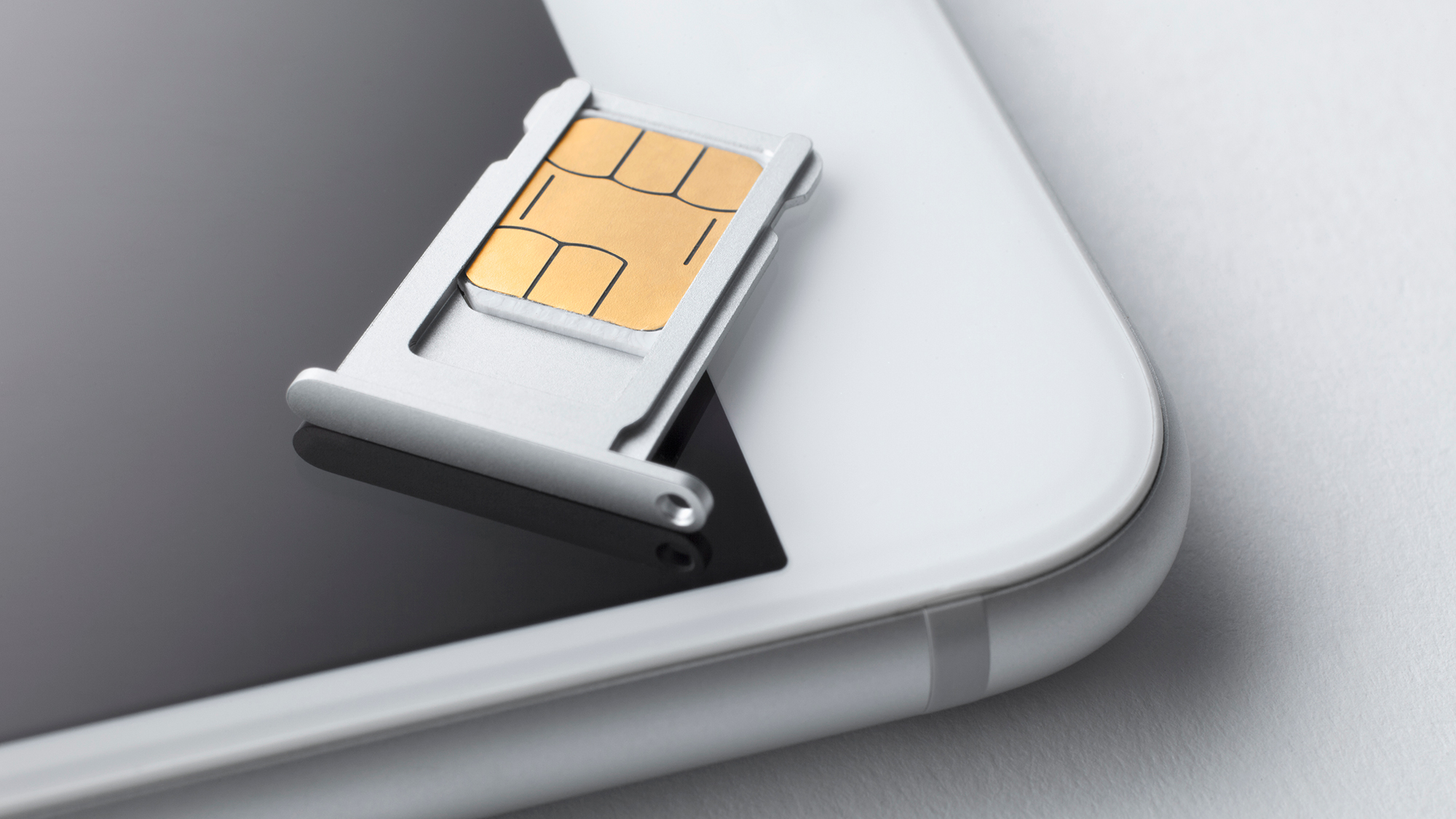 What Are The Best Verizon Compatible Unlocked Phones? Did you know that your carrier used to have a big influence on the phone you bought? During the early years of the iPhone, for example, you couldn’t get any of Apple’s devices unless you were an AT&T customer. In addition, the flagship Motorola Droid was only available from Verizon.

However, you can now use any modern handset to access amazing offers from your preferred network, including Verizon Wireless deals. Unless you have an old CDMA phone, in which case you’ll need to choose one of the best Verizon compatible unlocked phones.

These are handsets that are not associated with any cellular carrier. Have you ever heard of BYOP programs? It allows you to switch to Verizon with your existing smartphone in exchange for a $250 reward. However, in order to participate in the Verizon bring your own phone platform, you must have a compatible phone.

Normally, this would not be an issue. To switch carriers, you’d only need to swap SIM cards, especially if you’re switching between GSM providers like AT&T and T-Mobile. However, CDMA operators such as Sprint and Verizon operate on different bands than GSM networks.

And, while you could use any unlocked handset with a Verizon prepaid sim card to access basic cellular services, you’d struggle to receive signals based on your location. That is why you should read our list of the top ten Verizon compatible unlocked phones in 2021.

It’s difficult to find an unlocked phone on Verizon’s CDMA network. If you want to upgrade to Verizon compatible unlocked phones, you have a lot of options. You could begin with free government phones from Verizon Wireless.

You must be eligible for Lifeline discount programs in this case. Visit the FCC’s official Lifeline Assistance website to learn more about the program’s minimum requirements. If you are unable to locate your preferred smartphone through that program, there is an alternative.

Consider getting one of these Verizon prepaid phones with no contract. Today, however, we’ll be highlighting the most recent Verizon-compatible unlocked cell phone deals.

We’ve taken the time to compile a comprehensive list of factory-unlocked phones and recertified models, including some for seniors. But, before we get to the list, let’s define unlocked phones and explain how to use them with the Verizon Wireless network.

WHAT IS VERIZON COMPATIBLE UNLOCKED PHONES?

An unlocked cellphone is one that does not have a contract with a network operator. It means the phone isn’t going to work.

Without a provider, mobile phones cannot perform functions such as making and receiving calls, surfing the internet, or texting. However, an unlocked phone can be used with any cellular carrier, including Verizon Wireless.

To begin working with Verizon, Verizon compatible unlocked phones will require a piece of hardware known as a SIM card. It implies that you must obtain a Verizon prepaid sim card, which is a network chip and memory card that is unique to each operator.

As a result, you must contact Verizon customer service and provide the make and model of your unlocked phone in order to obtain a matching SIM card.

HOW WILL VERIZON IDENTIFY YOUR UNLOCKED PHONE?

Keep in mind that if you don’t have the identification code for your unlocked phone, it won’t work on Verizon or other networks. The ID code or IMEI code, like a license plate on a car, will identify the specific handset.

If you purchased the phone as a carrier-subsidized device, you will not be able to find this code. Instead, you’ll have to contact the original network provider’s customer service to request it.

Replace the original SIM card in your phone with the Verizon SIM card once you receive it. The SIM card is usually located beneath or near the battery in most handsets. Remove the protective casing and search for a slot near or beneath the battery.

Some modern models have a SIM card slot on the phone’s side, above or below the volume control buttons. It will contain a chip, which is the SIM card to be replaced. That is how the Verizon BYOD program works.

Turn on the phone after replacing the SIM card. It will recognize a new SIM card and prompt you to enter the IMEI code. Enter the code into your cellphone’s dial pad. Following that, Verizon compatible unlocked phones will be able to use Verizon’s network as their service provider.

WHAT YOU SHOULD REMEMBER WITH VERIZON COMPATIBLE UNLOCKED PHONES?

When purchasing Verizon compatible unlocked phones, you must exercise caution. Some phones are incompatible with other networks. Some iPhones, for example, are only available on the AT&T network. In other cases, transferring a phone to a new provider may have an impact on some functions.

While the cellphone will function, differences in data packages among various providers will have an impact on how the phone functions. As a result, before activating Verizon’s network, we recommend that you contact Verizon to see how the unlocked phone performs.

You can also go to Verizon’s website to find corresponding unlocked cell phone deals. You will be assured of uninterrupted Verizon services if you do so. Typically, T-Mobile and AT&T-only handsets will only work on the GSM network. Phones purchased from Verizon and Sprint, on the other hand, will work on both GSM and CDMA platforms.

It is critical to note that CDMA and GSM are only applicable to 3G network coverage. If you want the most flexibility, buying unlocked phones that work on Verizon or Sprint is the way to go. Alternatively, you can purchase a factory unlocked handset directly from a manufacturer such as Samsung, Motorola, or Google.

Are you wondering if you can join the Verizon network without purchasing one of the company’s subsidized handsets?

We’ll show you how to bring the right phone while Verizon Wireless provides the plan. The following are the ten best Verizon compatible unlocked phones for switching via the BYOD program.

With this new, factory unlocked Samsung Galaxy S20 Ultra smartphone, you can enjoy the best of Verizon’s services. The phone comes with free Galaxy Buds and a Duo Pad. Take it to Verizon for $250.

With this Motorola One Action global version smartphone, you can begin enjoying the most robust cellular services from Verizon Wireless.

Don’t waste time looking for Verizon compatible unlocked phones when you can update to the latest Mobile features with this refurbished, GSM-unlocked Samsung Galaxy Note 9 Verizon handset. In addition, by activating it on the Verizon Wireless network, you can earn $250.

Getting the most out of Verizon’s BYOP program starts with this refurbished, unlocked GSM Apple iPhone 7 Matte Verizon phone.

CAN YOU USE AN UNLOCKED PHONE WITH VERIZON?

An unlocked cell phone is one that does not have a network provider. This means that the phone will no longer function. A cell phone cannot make or receive calls, nor can it perform other functions such as texting or web browsing if it is not connected to a provider.

Unlocked phones, on the other hand, can now work with any available network provider, including Verizon.

To begin working with Verizon, the unlocked phone will require a piece of Verizon hardware known as a SIM card. The SIM card is a memory card with an operating chip that is specific to each network.

Without an identification code, an unlocked phone will not be able to work with other networks. This code, known as the IMEI code, identifies the specific phone, much like a license plate on a car.

Remove the original SIM card and replace it with Verizon’s after receiving it. On most phones, the SIM card is located near the battery, which is located in the back of the phone under a protective casing that is part of the phone’s body.

When the phone detects a new SIM card, it will prompt you for the IMEI code. Enter the IMEI using the phone’s dial pad, and the phone will be able to connect to Verizon’s network.

Through Verizon’s BYOD program, you can switch carriers by using Verizon-compatible unlocked phones. The universal cell phone does not come with a service provider and can connect to any carrier’s network.

You must, however, ensure that data and voice functions properly on the new device. Also, keep in mind that only phones with Verizon Wireless-approved software and hardware will work.

This is why we recommend that you purchase one of the handsets on our list or an eligible device from a reputable supplier. If you’re switching from another provider, don’t forget to request a phone unlock code before activating it on the Verizon network.

How do I know if an unlocked phone will work with Verizon?

Customers can check the ID, such as the IMEI number, on their device on Verizon’s website to see if it will work unlocked on the carrier’s network.

Is factory unlocked compatible with Verizon?

Most cell phones can connect to any network. An unlocked cell phone is one that does not have a network provider. Unlocked phones, on the other hand, can now work with any available network provider, including Verizon.

Can I put my Verizon SIM card in an unlocked phone? 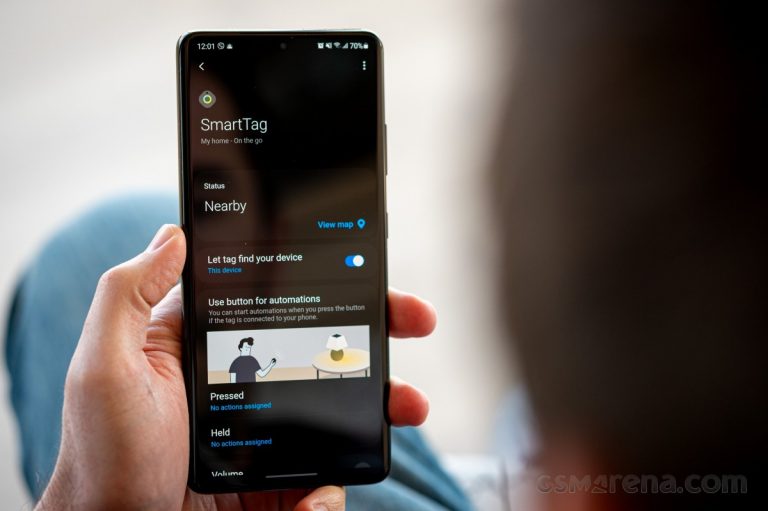 To make communications services more affordable, the government provides a free cell phone. Lifeline is the name of this free cell phone program. The Lifeline program allows those in need to receive a free cell phone or service plan. Everything is dependent on the providers who participate in this program. Every state, territory, commonwealth, and… 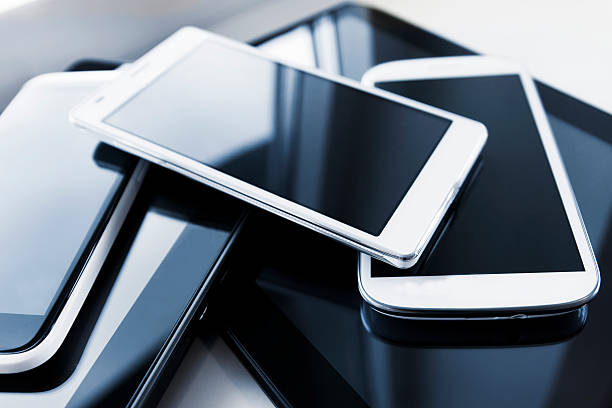 TruConnect is one of the leading mobile virtual network operators in the United States (MVNO). The wireless telecommunications company provides low-cost prepaid talk and text plans with 3G, 4G, and 5G LTE mobile data, portable Wi-Fi service plans, Lifeline discounts to qualified members, and nationwide coverage on T-Mobile and Sprint networks (depending on the location)…. 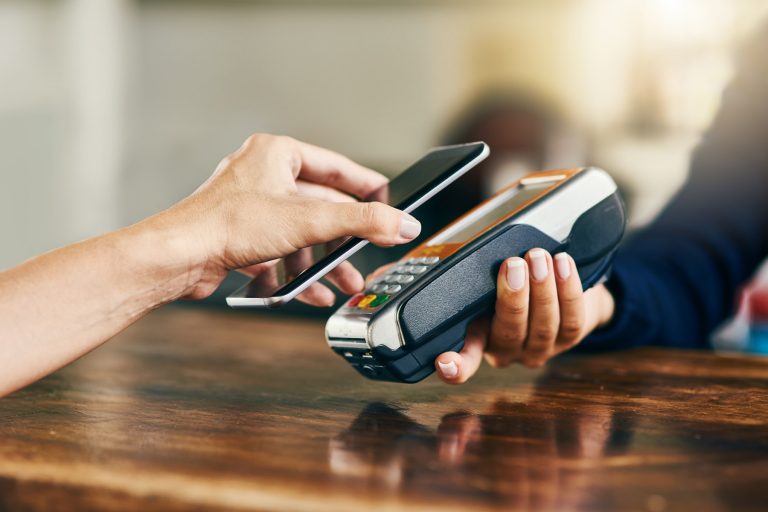 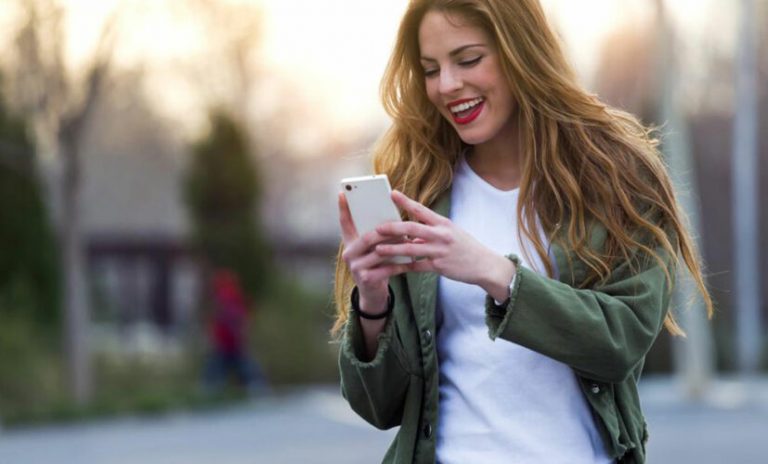 If you are looking for phones that are compatible with the SafeLink program, we have compiled a list of the top ten. Communication has become increasingly important in today’s world. With everything connected to technology, it is critical to have the ability to communicate. It is no longer considered a luxury. The fact that one… 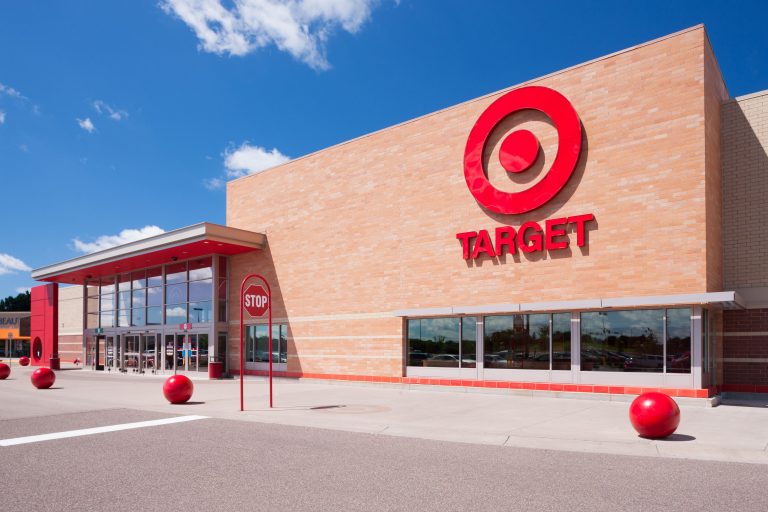